How to evolve the idea of structure of an organisation and why is it needed?

We humans need some sense of structure. Structures frequently bring emotional, relational stability. If every thing is fluid we might receive it as chaotic and unsafe.

What informs the above, in the present world, is a mechanistic way of thinking. So we lay out a different, natural or ecological way of thinking proposition.

If your goal is to build a village, or a community or an organisation, what are the support structures needed for such endeavour?

Exemple and types of Scaffolding structures:

These are some examples of human scaffolds:

Viewing some of these systems as Scaffolds structures can help us reframe the question of what are they building pre-structures for? Are such Scaffolds pre-structures of development or do they create dependency and interference in the being.

What Scaffolding is needed to be in-place to support your journey? 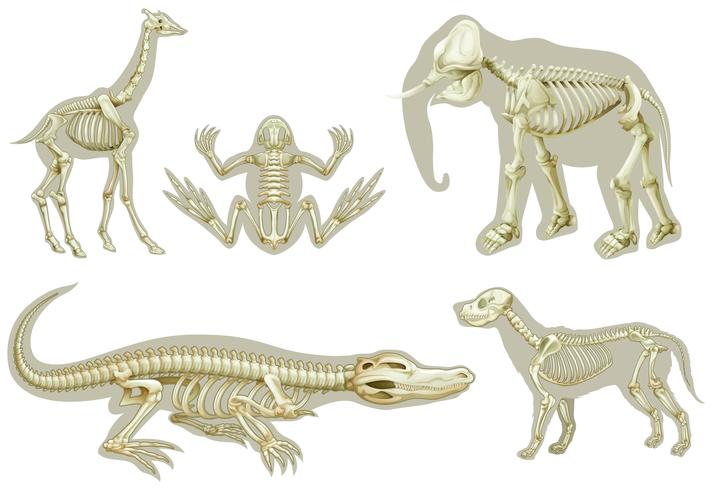 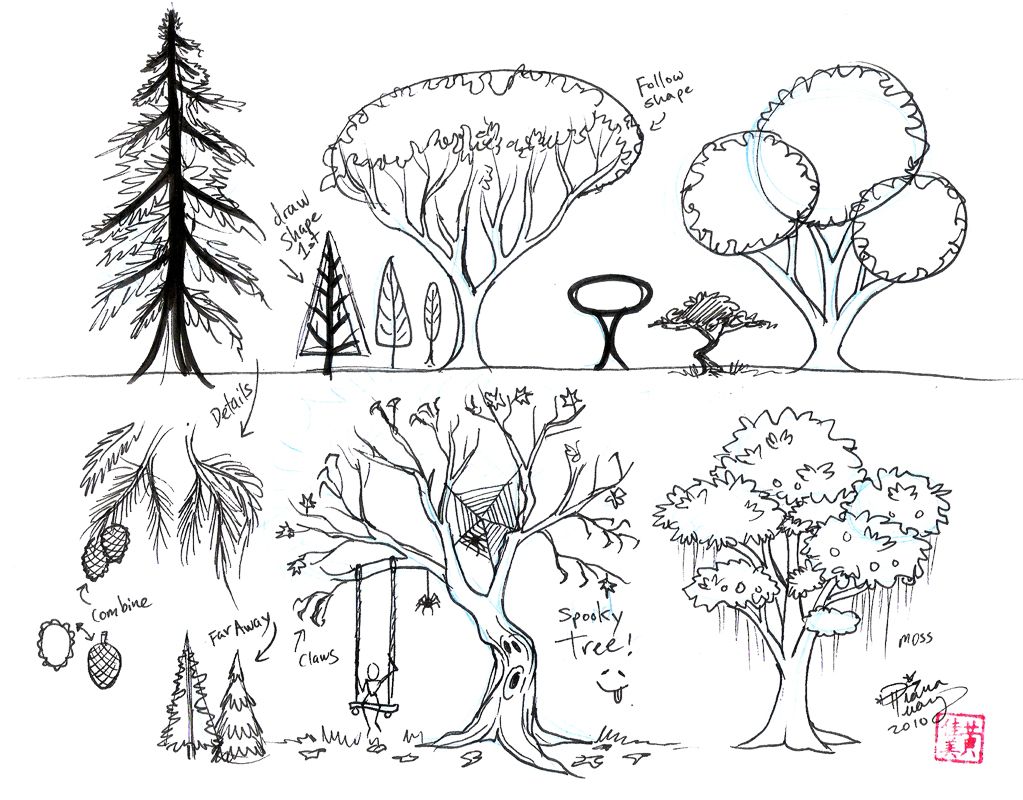 In Nature, skeletons allow beings to grow, move, develop. Give support to the substance of the being.

An endoskeleton (From Greek ἔνδον, éndon = "within", "inner" + σκελετός, skeletos = "skeleton") is an internal support structure of an animal, composed of mineralized tissue.

An exoskeleton (from Greek έξω, éxō "outer" and σκελετός, skeletós "skeleton"[1]) is the external skeleton that supports and protects an animal's body, in contrast to the internal skeleton (endoskeleton) of, for example, a human. In usage, some of the larger kinds of exoskeletons are known as "shells". Examples of animals with exoskeletons include insects such as grasshoppers and cockroaches, and crustaceans such as crabs and lobsters, as well as the shells of certain sponges and the various groups of shelled molluscs, including those of snails, clams, tusk shells, chitons and nautilus. Some animals, such as the tortoise, have both an endoskeleton and an exoskeleton.

What being are you relating to and what skeleton will the being need?

A membrane is a fundamental element of living beings. It defines the frontier of the being (in and out). It characterises how that being relates to its environment, what the being interchanges permanently.

Membrane is one of the most critical elements of our collective settlements, one that needs reshaping, redefinition and new embodied thinking. It is intimately connected to our sense of belonging.

Reflecting on some examples:

Yet, all of the above elements are not complete or accurate definitions of belonging. In fact they all are problematic in defining "belonging".

The invite is therefor to consider "belonging" as a central aspect Membrane definition.

Membrane and Belonging have a clear tangible implications when we approach complex humana settlements such as a Village, a City or a Bioregion