The last 2 centuries the most used image for organisation was the Machine. Our organisational language is loaded with terminology alluding to this image.

If we understand a DHO is a living part of an ecosystem in a permanent flow and transformation, to concepts become important:

Autopoiesis: (from Greek αὐτo- (auto-) 'self', and ποίησις (poiesis) 'creation, production') refers to a system capable of reproducing and maintaining itself by creating its own parts and eventually further components.

Exopoiesis: "In exopoiesis, an organism functions not for its own benefit, but rather for the benefit of something related to it, to which it is therefore of instrumental value.Tabbi, Joseph (2002) Cognitive Fictions.

Also Frederic Laloux's Reinventing Organizations used Integral Theory approach to classify organisations, from which a Teal organisation seams to be relevant bases for a DHO. 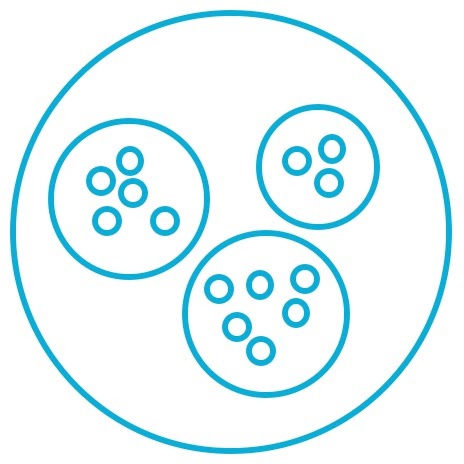 Both the Web of interconnected individuals or the Nested Holonic circles are  good graphical bases for the DHO organisation archetypes.

While the above are good bases for the Organisation DHO archetype they come short for the remaining archetypes. 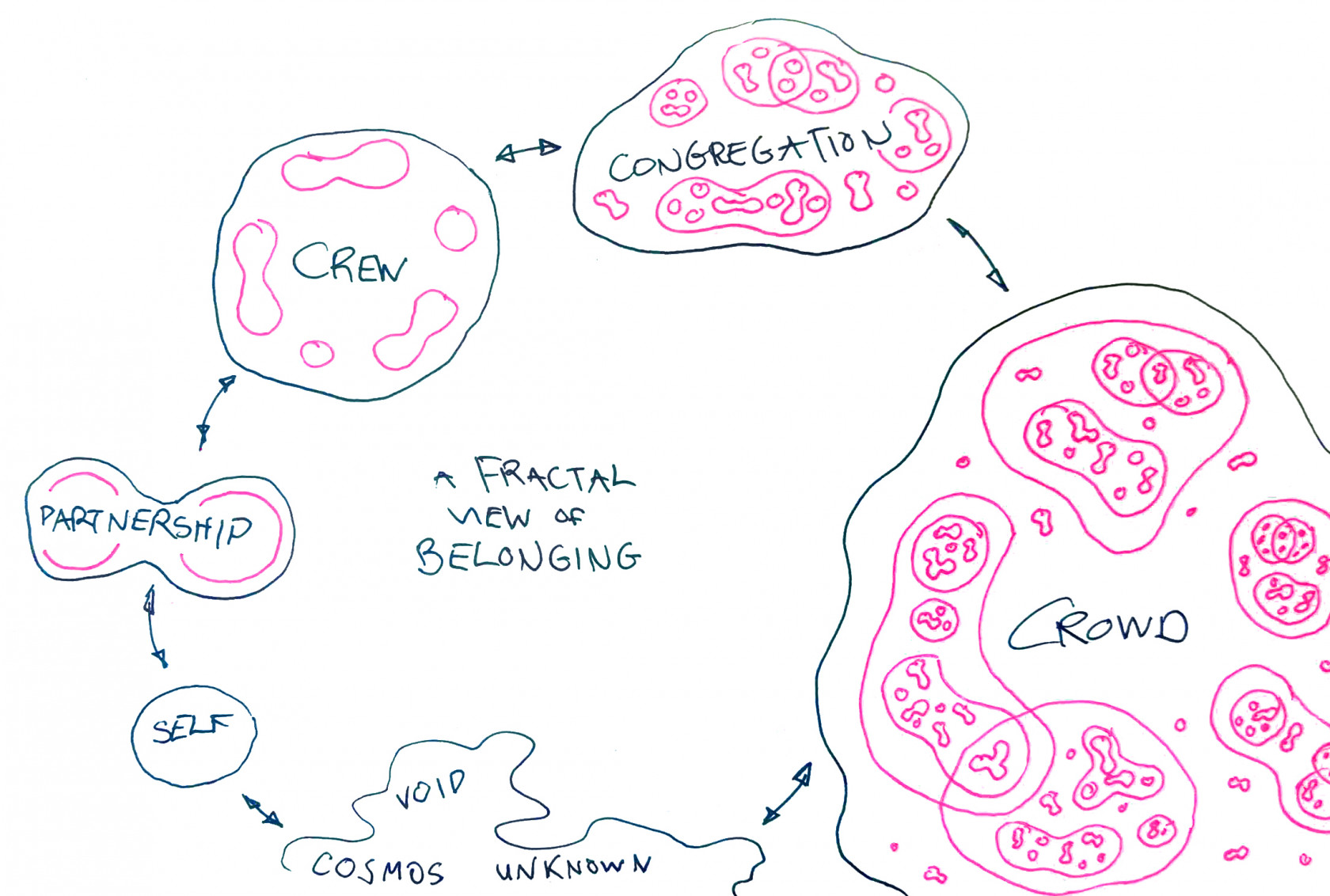 Richard D. Barlett Micro-solidarity exploration reveals some natural patterns of humans coming together. These ideas are relevant for any Type of DHO.